You have challenges — we have solutions

Problem solutions from A to Z, from project planning to final assembly, commissioning - all from one source - if you wish 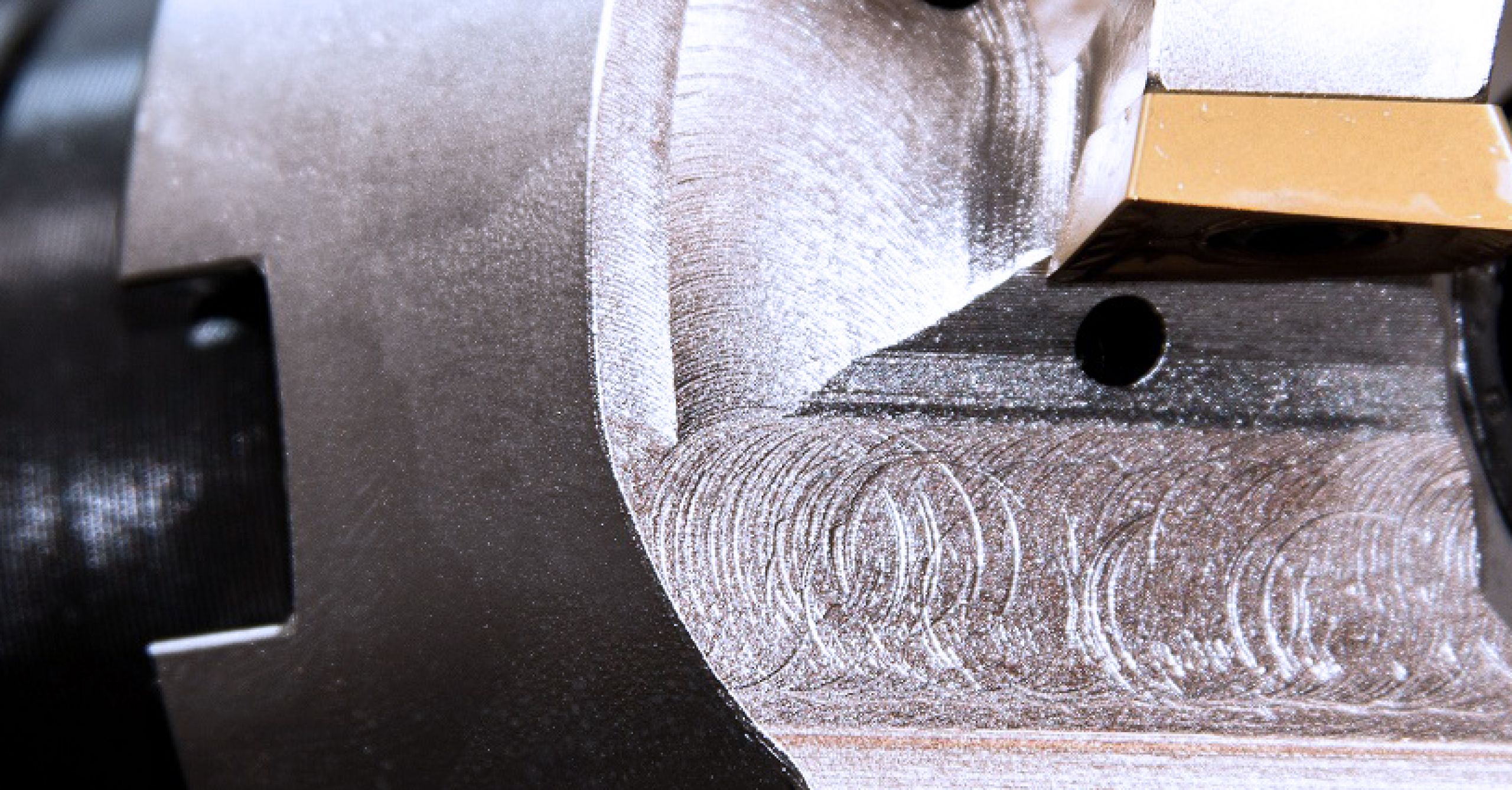 What is new with us, what is different? 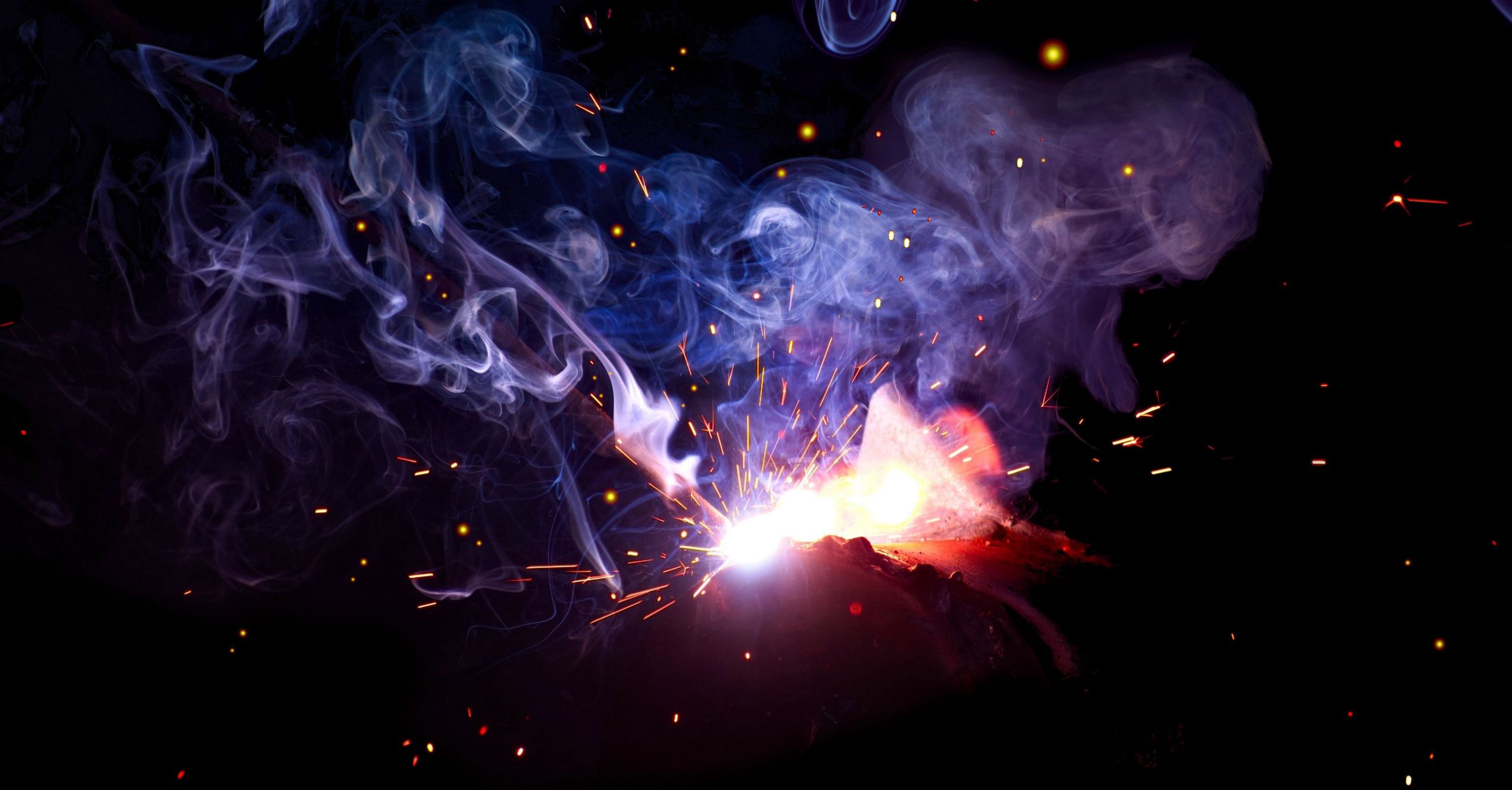 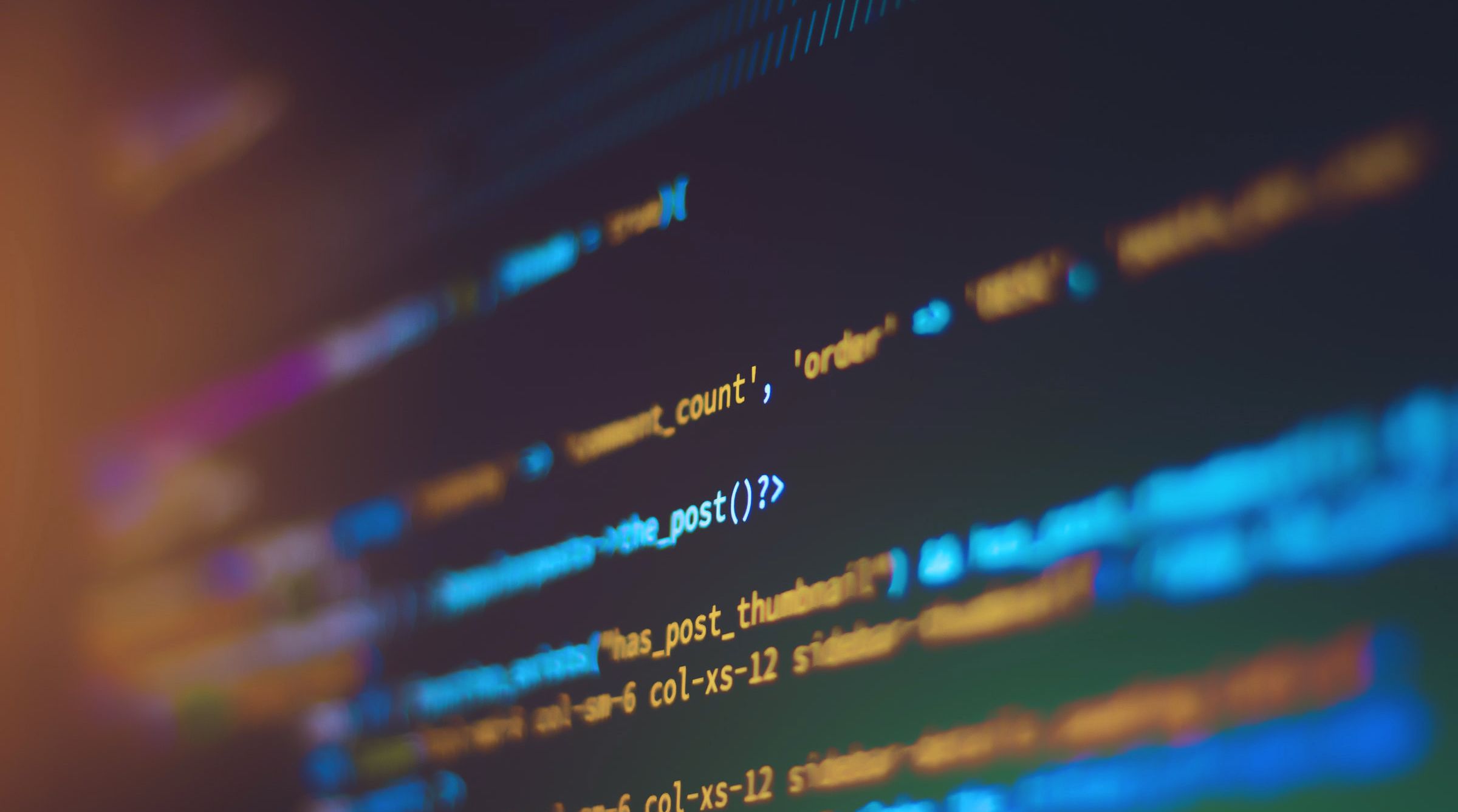 Our company opened its doors in 2010, has been developing steadily ever since, and has an ever-widening range of machining options available to our customers.

We take advantage of the benefits of a family business, such as the right customer-oriented attitude, a diverse knowledge base in all areas of the company’s operations, a relentless pursuit of perfectly planned and precisely executed work, and last but not least, the shared joy of customer satisfaction.

In the summer of 2020, we were finally able to move into our long-planned and finally implemented new workshop hall, where there is enough space available for all our machines, along with the service units.

However, the real challenge is to achieve our goal of a 100% quality score. Based on our current customer ratings, barely 1.2% is missing for the perfect quality score ...

Our company provides a wide range of services to its current and future customers. Execution of complete mechanical solutions, complete production and related processes, execution of projects and individual orders from design to commissioning. In addition to machining of metals and plastics, sheet metal processing, production of welded structures, preparation of surface treatments, assembly of machine elements, subassemblies, production, programming, delivery and commissioning of switch cabinets complete our range of services.

Simple organizational structure, high level of technical equipment, large selection of raw materials, partnership and cooperation with our customers to achieve the best results. From consulting and development to economical production to the finished product - including condition monitoring, environmentally friendly packaging and transport.

Satisfy special customer needs from one piece to small series

We help you implement unique ideas. We are at your disposal in everything from CAD design of special parts, design of new products to production. Extensive professional knowledge and purposeful activities allow us to create products with which the customer can be completely satisfied.

From custom production to small and large series.

Short production deadlines & optimal value for money. Of course, we can also undertake larger series if required. Assembly of components is also part of our offer. 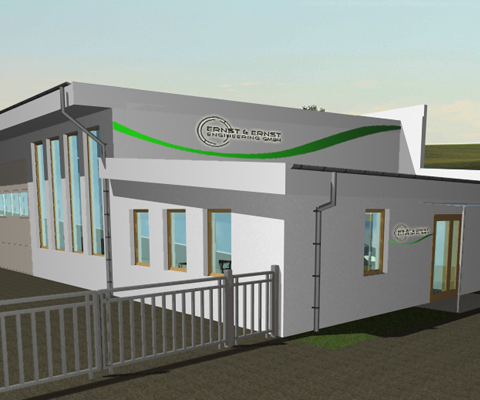 Ernst & Ernst Engineering is a family company founded in 2010.

We offer you all processes for metal and plastic processing. 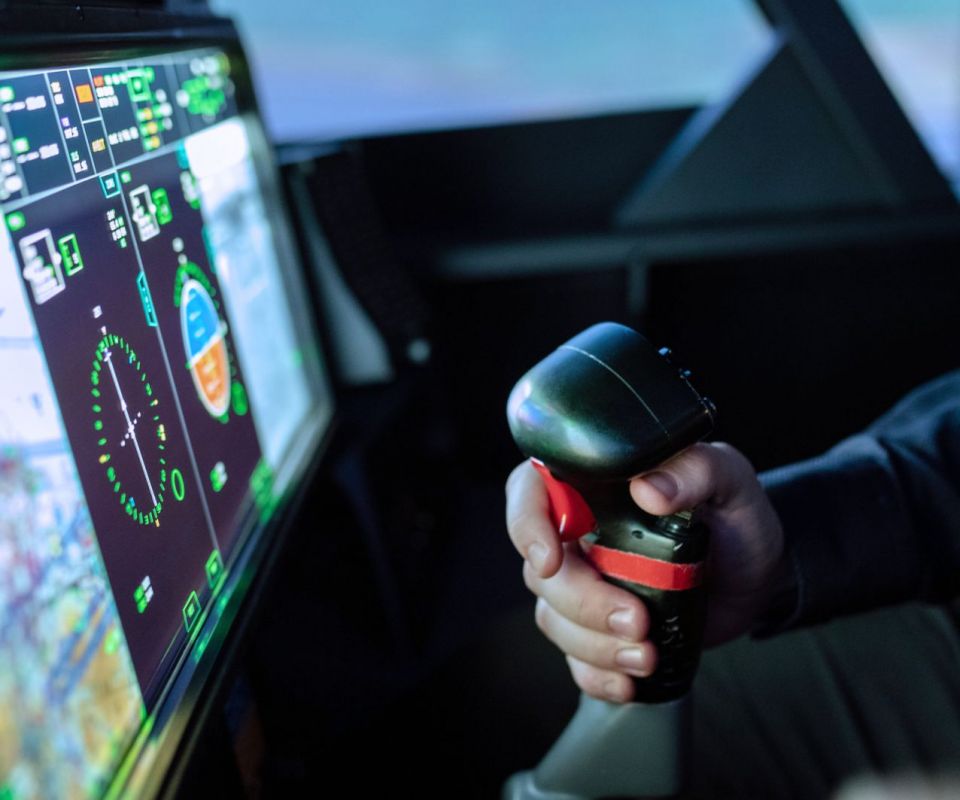 Our company has great ambitions, so it is not surprising that recent developments include the design and construction of a prototype of our own drone helicopter. We want to design and build vehicles that will finally make it possible to distribute ro...

Considering that we practically use 1 dimension on public roads, that is, we travel along lines, no wonder we are slowly getting apart. This problem has been present in major cities for decades, and despite continuous improvements in the road network, it is not going away, and even ...

Now imagine that instead of dimension 1, we could use two indefinitely. This would mean - provided there was a completely smooth area everywhere - that everyone could go right, left, cross, because there would be no houses, no roadside bench, no gardens, and nothing else on the way. We should only get around each other if we are just crossing our path. With such an imaginary 2-dimensional traffic, we would hardly see cars near us because the vehicles would be distributed in the huge vacated space and would only be somewhat denser near special hubs such as supermarkets, leisure centers.

After that, if we continue our thinking, it is easy to imagine that if we also call the 3rd dimension into battle, there would be virtually no traffic jams, as the space expands so much that the vehicles currently lined up for hours would hardly meet, and even then only from afar. Getting there would be easier, faster, stress-free, and much safer.

All that is needed for this idea is the right vehicles, along with the associated infrastructure.

This project deals with the design of these vehicles and their service units.